Some drug stores and pharmacies have the option of supporting an IIAS or registering as a 90% Rule merchant. Additionally, plan administrators may elect to support IIAS and/or 90% Rule programs. The chart below highlights some of the key characteristics and requirements of each program. 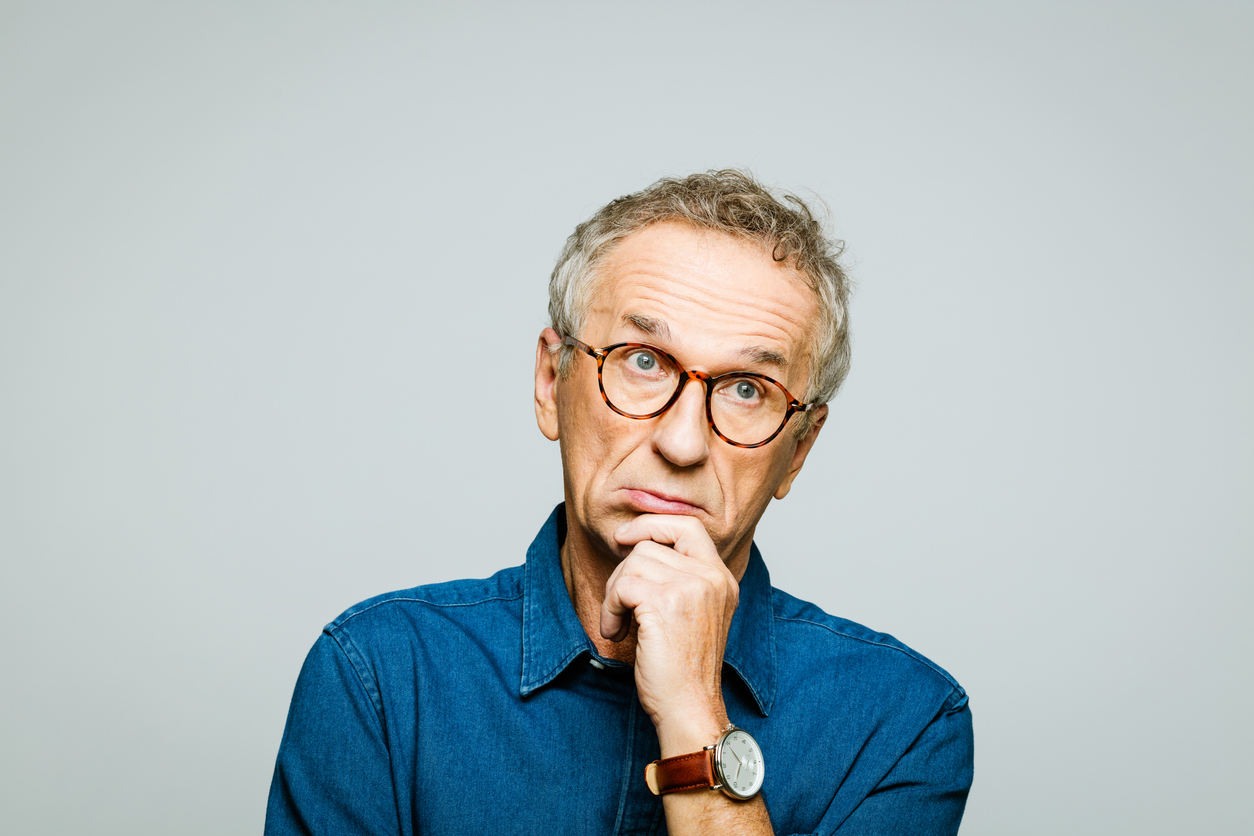 An IRS ruling highlighted merchants in categories such as supermarkets, grocery stores, discount stores, wholesale clubs, mail order vendors and web-based vendors that sell prescription drugs as examples of merchants that would not be considered health care related and would therefore fall into the class of merchants requiring the implementation of the IIAS system. Because of the broad range of the merchandise sold by many drug stores or pharmacies, the IRS has also specified that drug store and pharmacies are not to be considered medically related, and thus, must implement an IIAS capability. Additionally, drug stores and pharmacies where 90% of their products sold qualify as medically eligible items may qualify for the 90% rule exception.

Yes. Many drug stores/pharmacies already support IIAS capabilities. If merchants support an IIAS, they don't have to worry about annually qualifying the gross sales of each store for the 90% Rule. Additionally merchants will benefit from higher card authorization rates and consumers will benefit from the auto-substantiation of IIAS transactions.
The majority of the health care debit cards in the market today allow for the purchase of all qualified healthcare items found on the SIGIS Eligible Product List, however, there are a limited number of benefit plans that are designed to only reimburse Rx/Prescriptions. The impact of not supporting the Rx/Prescription Amount would mean denied transactions from those employer benefit plans. While these cards represent a minority of the FSA/HRA cards in the marketplace today, a merchant could limit the customers that can use their FSA/HRA cards by not supporting the Rx/Prescription Amount in the authorization request message. SIGIS strongly recommends that merchants support this field.

In IRS Notice 2007-02 and the subsequent Notice 2008-104, the IRS provides that drug stores/pharmacies (MCC's 5912 and 5122), which have 90% or more of gross sales that are Rx/prescriptions or over-the-counter Eligible Health Care Products, can be viewed as "health care merchants" by plan administrators in the debit card programs. Plan administrators are permitted to approve FSA/HRA card transactions at a drug store/pharmacy that meets the 90% Rule, if the drug store/pharmacy doesn't support an IIAS. The text of the IRS rulings are shown below:

Accordingly, after December 31, 2008, health FSA and HRA debit cards may not be used at stores with the Drug Stores and Pharmacies merchant category code unless (1) the store participates in the inventory information approval system as described in Notice 2006-69, or (2) on a store location by store location basis, 90 percent of the store's gross receipts during the prior taxable year consisted of items which qualify as expenses for medical care under Section 213(d) (including nonprescription medications as described in Rev. Rul. 2003-102, 2003-2 C.B. 559).

The deadline in Notice 2007-2 is extended by six months so that, after June 30, 2009, health FSA and HRA debit cards may not be used at stores with the Drug Stores and Pharmacies merchant category code unless the requirements of (1) or (2) above are satisfied.